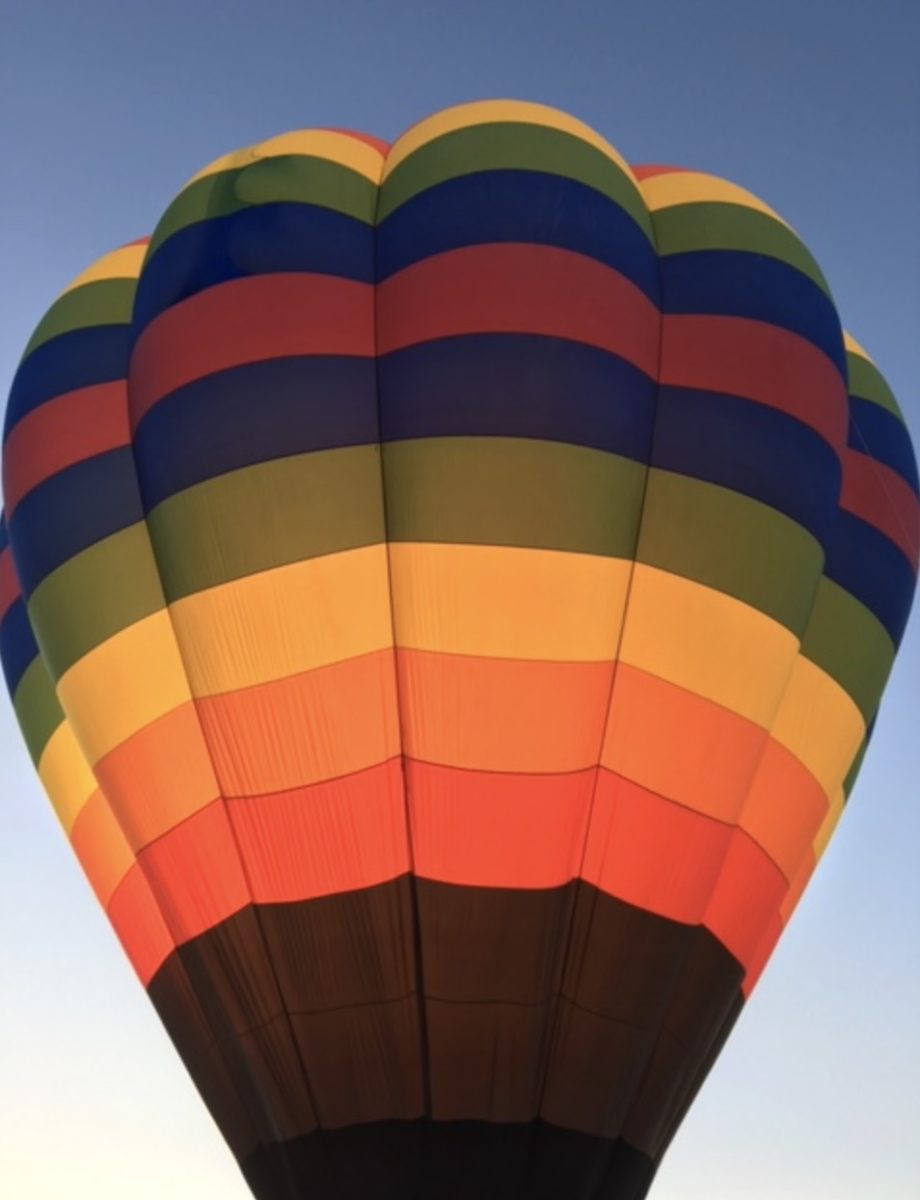 We find ourselves at a moment where the financial and political systems that have dominated for decades are failing in a spectacular and irredeemable fashion. Those who pull the levers are (as usual) attempting to take advantage of the situation by rapaciously snatching and consolidating more wealth and power, while leaving the general public to rot. When faced with such a historic moment, one should assume a certain degree of responsibility to make sure the next paradigm ends up better than the one we’re leaving. If we fail to think deeply about an improved vision and framework for the future, someone else will do it for us.