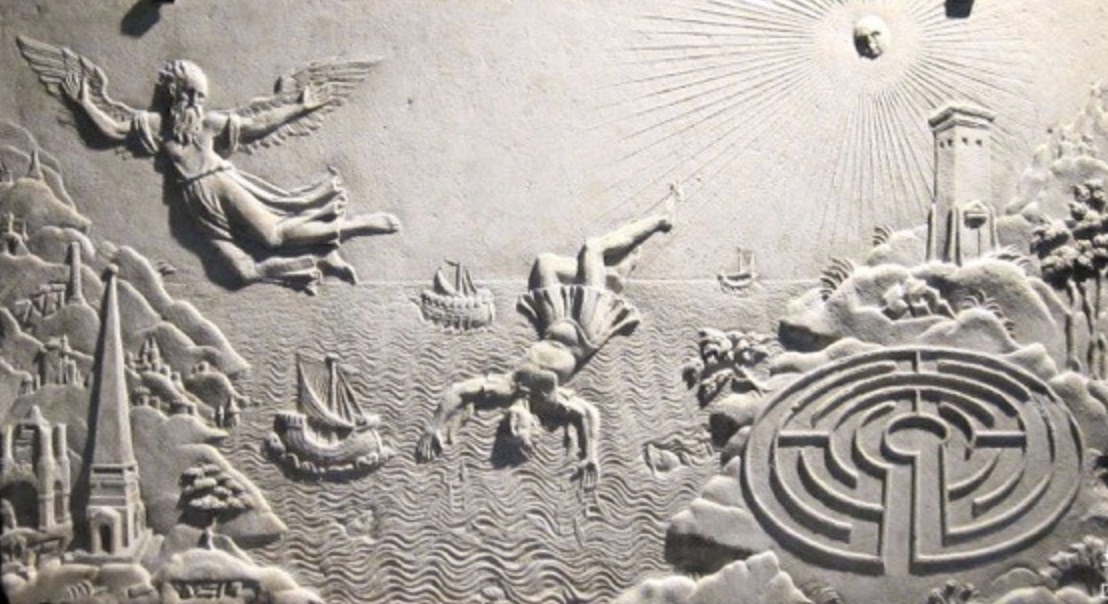 And so castles made of sand fall in the sea, eventually.
– Jimi Hendrix

There’s a widespread belief out there that the U.S. and the global economy in general is on much sounder footing ever since the financial crisis of a decade ago. Unfortunately, this false assumption has resulted in widespread complacency and elevated levels of systemic risk as we enter the early part of the 2020s.

All it takes is a cursory amount of research to discover nothing was “reset” or fixed by the government and central bank response to that crisis. Rather, the entire response was just a gigantic coverup of the crimes and irresponsible behavior that occurred, coupled with a bailout designed to enrich and empower those who needed and deserved it least.

Everything was papered over in order to resuscitate a failed paradigm without reforming anything. Since it was all about pretending nothing was structurally wrong with the system, the response was to build more castles of sand on top of old ones that had unceremoniously crumbled. The whole event was a huge warning sign and opportunity to change course, but it was completely ignored. Enter novel coronavirus. 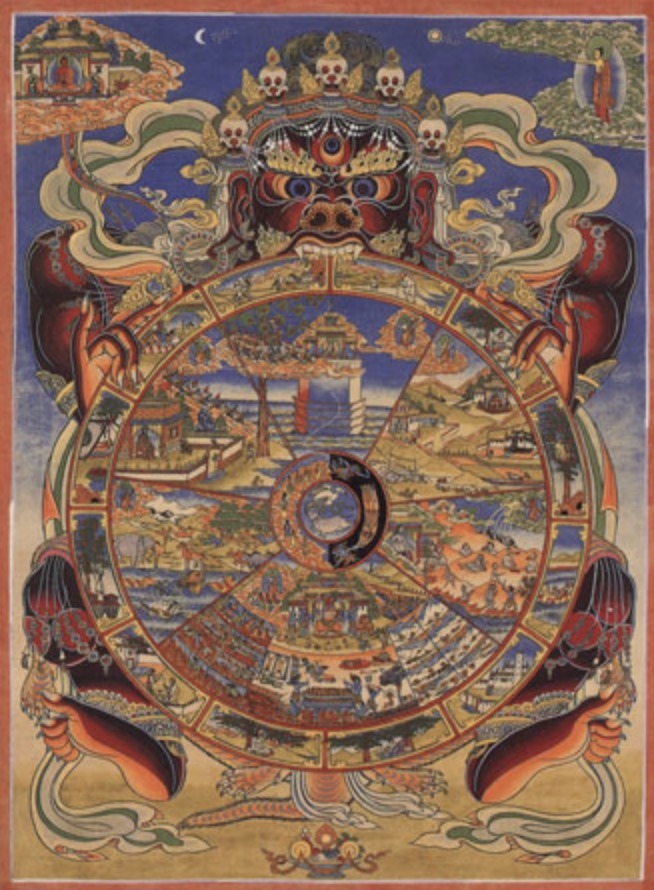 2018’s valuation records are astounding in that they show the S&P 500 to be more fundamentally over-valued than it was at the prior two historic stock market valuation peaks in 1929 and 2000, bona fide speculative manias.

Cycles are perhaps the most natural and common occurrence in the universe. The planets orbit the sun, seasons change, day turns to night and night back to day, humans are born, grow old and die.

Some of these cycles are more pleasant to think about than others, but their consistent occurrence remains factually unassailable. Indeed, it could be said that a human life itself consists of an endless series of encounters with various cycles. Cycles of the natural world and cycles created by humans themselves. Human created cycles are the focal point of today’s piece.

You don’t need me to tell you how completely crazy and distorted the financial markets have become over the last decade. Anyone reading this already knows that, which is partly why I stopped writing on the topic several years ago. I came to the conclusion there was no point in constantly screaming at the top of my lungs about what a farce the global financial system was. Instead, I decided to step back, let things play out to their predictably tragic end, and then play closer attention as the curtains started to come down. As has been made clear in my recent commentary, I think we’re now reaching that point.

I’ve begun reflecting a little more about the lessons I’ve learned over the past several years of status quo stupidity, and one particular conversation I had a while ago with a friend who was a portfolio manager at a major hedge fund came to mind. I searched my old emails to find exactly what I had written, and the response became the inspiration for the title of today’s post.

The correspondence occurred nearly four years ago, in February 2015. His initial message highlighted a FT article about the fact that Nestlé bond yields had turned negative. This was my response to his email: