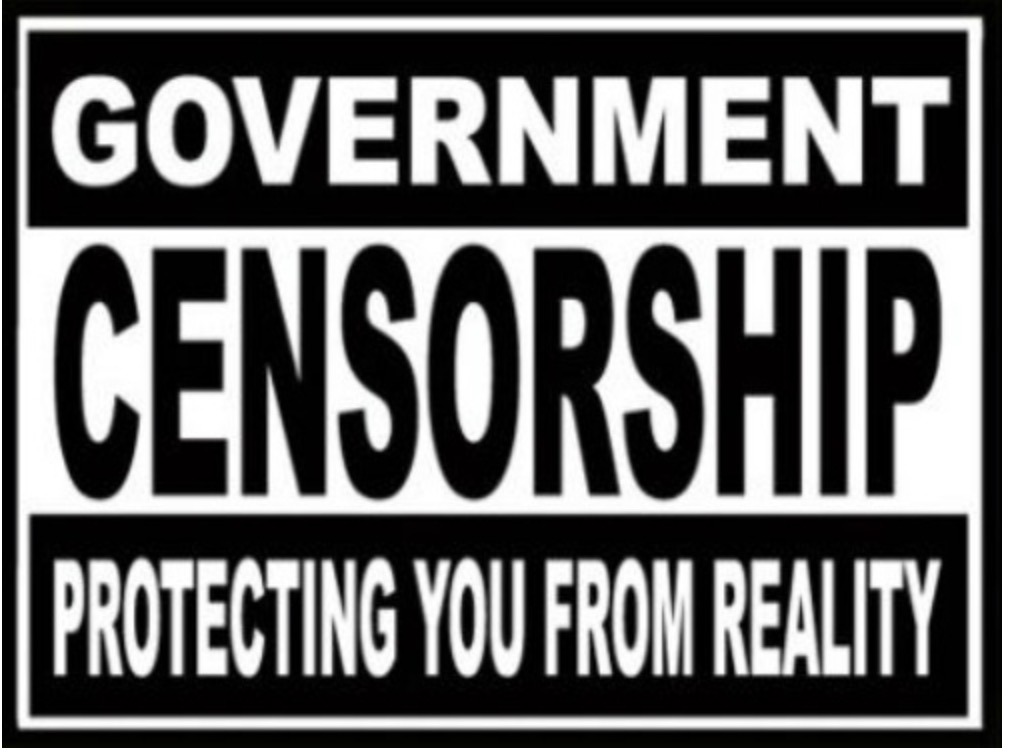 The European Commission looked into whether the tech giants were meeting a pledge to remove hate speech within 24 hours of it being reported.

Only 40% of reports of hate speech are being removed within a day, it found.

The pledge was made in May when the firms signed up to a “code of conduct” brokered by the Commission.

“The last weeks and months have shown that social media companies need to live up to their important role and take up their share of responsibility when it comes to phenomena like online radicalisation, illegal hate speech or fake news,” said Justice Commissioner Vera Jourova in a statement.

On November 25, 2016, for the first time in my life, I became a part of the news as opposed to reporting on it. Of course, what I am referring to is the slanderous and amateurishly researched article published in The Washington Post claiming Russia used “fake news” websites to promote government propaganda during the U.S. Presidential election. The article was appropriately savaged by several of America’s leading political thinkers and writers, including Glenn Greenwald of The Intercept and Matt Taibbi of Rolling Stone.

To his credit, Glenn has been particularly relentless in his criticism, focusing on the mind-boggling fact that the paper refuses to publicly address any of the myriad concerns raised regarding this defamatory hit-piece. Here are just a few examples:

Not only have they not looked into it, but @PostBaron & Post itself categorically refuse to answer any questions or address any critiques https://t.co/SYWHAK8uVC

It’s been more than two weeks: @PostBaron & the rest of the Post have uttered not one word about any of this. #Transparency #Accountability https://t.co/2RgedYr3k3

It’s shameful and quite telling that such a supposedly prestigious newspaper refuses to even address the fact that it published what is likely the most despicable, and easily disproven article written by a major newspaper in 2016. This is the same newspaper that relentlessly promoted the Iraq war, while inexplicably silencing its numerous critics. It seems The Washington Post has learned exactly zero lessons from its past failures when it comes to publishing fake news.

One of the more common criticisms of the The Washington Post article relates to the fact that the paper clearly did very little research on its trollishly fraudulent source — the recently created, patently clownish organization, PropOrNot. Anyone with any sort of journalistic insight, or in possession of the most meager intuition, could have immediately discarded PropOrNot as a credible source, but not the folks at The Washington Post. Moreover, “the list” of so-called Russian propaganda websites (on which Liberty Blitzkrieg was included) was publicly available and easy to fact check. As has been widely reported, the paper did no such thing. I personally have not been contracted, nor have I heard of a single website listed being contacted by The Washington Post. This is considered journalism?

Even worse, it’s been nearly two weeks since the publication of the article, and still no one from The Washington Post has reached out to get my side of the story. Likewise, I just wrapped up an interview with James Corbett of the Corbett Report (also on the list). He confirmed to me that no one had contacted him either.

Am I the only one that finds this extremely bizarre? You’d think in the wake of such a blatant and embarrassing example of journalistic malpractice, someone at a media behemoth with the resources of The Washington Post would say, “you know what, we should look into this list of 200 websites and see what they’re really all about. Yet, they don’t seem to be doing anything of the sort. Instead, this is the type of content the paper is focused on.

From yesterday’s article, Trump’s Election Stole My Desire to Look for a Partner:

But two weeks later, the election happened. Once it was clear that Donald Trump would be president instead of Hillary Clinton, I felt sick to my stomach. I wanted to gather my children in bed with me and cling to them like we would if thunder and lightning were raging outside, with winds high enough that they power might go out. The world felt that precarious to me.

My oldest came out of her room the next morning to show me the money the Tooth Fairy had left her. She’d unexpectedly had to have a tooth pulled, and so bravely went through it that I said, “Just think: You’ll always remember the day you got a tooth pulled with the day we elected our first female president.”

When I told her Trump had won, she protested: “But Mom. You said Hillary was going to win.”

“A lot of people thought the same thing,” I said. I hugged her, a little scared to send her to school, out into the big sky country of the red state where we live.

This is what The Washington Post has become. It’s a paper so arrogantly disconnected from reality, it refuses to even address the fact it published a slanderous article defaming 200 websites while doing zero research. Moreover, it’s now twelve days later, and there’s no evidence that the paper is looking into any of the sites highlighted by fake news site, and Washington Post source, PropOrNot. You’d think there’d be at least someone with journalistic instincts at the paper motivated to pursue such a story, but apparently not.

Which brings me to a related point. Forget The Washington Post for a moment. Why haven’t any other major mainstream media publications been digging into the list to figure out the truth, or hear the other side of the story? It’s not as if this isn’t an extraordinarily timely and consequential topic. Indeed, “fake news” has been a downright obsession of the mainstream media, yet they can’t be bothered to look into a list of 200 websites deemed fake news thanks to The Washington Post? I find this quite peculiar.

One of the reasons I think the mainstream press refuses to look into the list is they won’t like what they see. What they’ll find is an extremely diverse group of independently run websites that have nothing to do with Russia. Websites that in many cases merely offer an alternative, and well thought out view of the world around us. The mainstream press doesn’t want to look into many of these sites, because the content on many of these sites will make the mainstream press look inept, puerile and propagandistic. It’ll make them look like the government press release copying, corporate-state shills they really are.

Which brings me to the final point of this post — a warning. We learned from the BBC this morning that social media companies will be pressured to censor content based on the guise of being labeled “fake news.” Recall what EU Justice Minister Vera Jourova said in a statement:

“The last weeks and months have shown that social media companies need to live up to their important role and take up their share of responsibility when it comes to phenomena like online radicalisation, illegal hate speech or fake news,” said Justice Commissioner Vera Jourova in a statement.

Which begs the question. Who gets to be the arbiter of fake news and real news? According to The Washington Post, anonymous fake websites such as PropOrNot can be trusted to make such a determination based on zero evidence. See how easy it could be to ban alternative perspectives in this brave new world obsessed with scrubbing the planet of ill-defined “fake news?” Which is what makes the lack of any sort of accountability or response from The Washington Post so much more dangerous and irresponsible.

We stand at a very significant threshold. The legacy media is panicking due to the increased influence of alternative media in the public debate. In the midst of this panic, they are advocating for, or at least turning a blind eye toward, authoritarian tactics that will severely limit freedom of speech and destroy the marketplace of ideas. We can’t let this happen, otherwise…

Pretty soon, the only stuff you’ll find on Facebook, Twitter and Google will be government press releases, food pictures and cat videos.

If you enjoyed this post, and want to contribute to genuine, independent media, consider visiting our Support Page.

7 thoughts on “Additional Thoughts on “Fake News,” The Washington Post, and the Absence of Real Journalism”