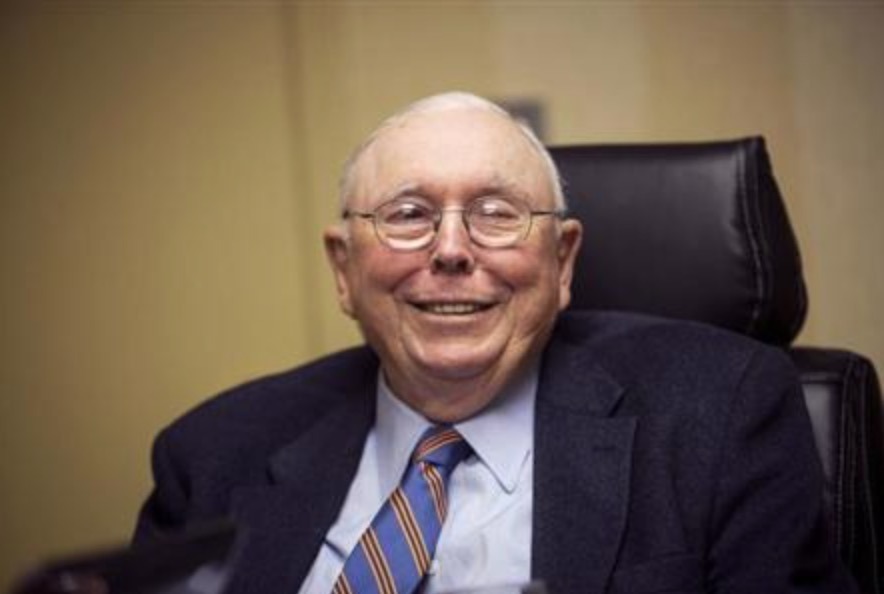 While several exceptionally wealthy and successful people have admirably come out and spoken passionately of the broken nature of financial markets and the political system, as well as the threat this poses to society in general (think Paul Tudor Jones and Nick Hanauer), there have been several examples of oligarchs coming out and conversely demonstrating their complete disconnect from reality, as well as a disdain for the masses within a framework of incredible arrogance.

I’ve commented on such figures in the past, with the two most popular posts on the subject being:

An Open Letter to Sam Zell: Why Your Statements are Delusional and Dangerous

The latest example comes from Charlie Munger, Warren Buffett’s right hand man, who tends to demonstrate an incredible capacity for verbal diarrhea. Recall his commentary on gold: “gold is a great thing to sew onto your garments if you’re a Jewish family in Vienna in 1939.”

Moving along, Mr. Munger provided some typically insensitive commentary at an event yesterday in Los Angeles. Bloomberg reports that:

(Bloomberg) — Charles Munger, who became a billionaire while helping Warren Buffett build Berkshire Hathaway Inc., predicted it’s going to get tougher for consumers to maintain their standard of living in coming decades.

“We should all be prepared for adjusting to a world that is harder,” Munger, 91, said Wednesday at an event in Los Angeles, in response to a question about the increase in the size of the Federal Reserve’s balance sheet since the 2008 financial crisis. “You can count on the purchasing power of money to go down over time. And you can almost count that you’ll have more trouble in the next 50 years than the last.”

“Somebody my age has lived through the best and easiest period that ever happened in the history of the world — the lowest death rates, the highest investment production, biggest increases in most people’s standards of living,” Munger said. “If you’re unhappy with what you’ve had over the last 50 years, you have an unfortunate misappraisal of life.”

There’s a staggering amount of offensiveness in such few words. First off, he says that: “We should all be prepared for adjusting to a world that is harder.” Who is included in the word “all” here. Certainly not his fellow oligarchs, who already bailed themselves out in incredible fashion and have been spending the years since protecting themselves from the horrible future they’ve created. No, he is speaking to the masses, the plebs, the serfs, the peasants, the ruled. He is telling them tough luck, just try to avoid cannibalism in the future. Meanwhile, if you get close to my castle I’ll have you shot down like a dog.

He then shows his cards once again with the statement: “If you’re unhappy with what you’ve had over the last 50 years, you have an unfortunate misappraisal of life.”

50 years of life? What about those us who haven’t had the pleasure of being alive so long. What about the millennials, the teenagers, and the babies being born right now? He couldn’t give a shit, which is exactly why he and his buddies went out of their way to protect the wealthy, older generations with their bailouts in 2008/09. Conveniently, this is the exact demographic he belongs to.

His comments are particularity striking when you take them in context of yesterday’s article from the Wall Street Journal: Executive Pensions Are Swelling at Top Companies. If you think these guys are going to be dealing with the “hard times” ahead like everyone else, think again.

Top U.S. executives get paid a lot to do their jobs. Now many are also getting a big boost in what they will be paid after they stop working.

Executive pensions are swelling at such companies as General Electric Co., United Technologies Corp. and Coca-Cola Co. While a significant chunk of the increase is the result of arcane pension accounting around issues like low interest rates and longer lifespans, the rest reflects very real improvements in the executives’ retirement prospects.

New mortality tables released last fall by the American Society of Actuaries extended life expectancies by about two years. That, as well as low year-end interest rates, helped push pension gains higher than many companies had expected. The result is much higher current values for plans with terms like guaranteed annual payouts, which are no longer offered to most rank-and-file workers.

Note that these guaranteed annual payouts are no longer offered to most rank-and-file workers. There are peasants and there are oligarchs. The peasants are the ones Munger speaks to.

At Lockheed Martin Corp., CEO Marillyn Hewson’s total pay rose 34% to $33.7 million last year, with $15.8 million of that stemming from pension gains. An extra column in the proxy statement’s compensation table strips out those gains, showing her pay up about 13% to $17.9 million.

Executive pensions generally don’t consume the attention that pensions for the rank and file do. For years, as costs of traditional pension plans have risen amid low interest rates and longer lifespans, big companies have been closing them to new employees or even freezing benefits in place, often continuing with only a 401(k) plan for all but the oldest workers.

Last June, Lockheed Martin told its nonunion employees that it would stop reflecting salary increases in their pension benefits starting next year, and that the benefits would stop growing with additional years of work starting in 2020.

Just in case you needed further evidence of how all “public” policy, especially the actions of the Federal Reserve, are specifically designed to enrich the 0.01% at the expense of everyone else, let’s take a look at some excerpts from a CNBC article published today: Fed Policies Have Cost Savers $470 Billion:

The Federal Reserve’s efforts to stimulate the U.S. economy after the financial crisis ended up costing savers nearly half a trillion dollars in interest income, according to report released Thursday.

Since the central bank dropped interest rates to near zero at the end of 2008, savers have labored under plain-vanilla bank accounts and money market funds that have yielded close to nothing. Critics have long said the Fed’s quantitative easing efforts have boosted asset prices, particularly in the stock market, but exacted severe costs across other parts of the economy.

If QE really helps everyone, then why has income inequality exploded? The answer, of course, is that QE picked winners and losers. Naturally, the winners have been the oligarchs, and the losers have been everyone else. 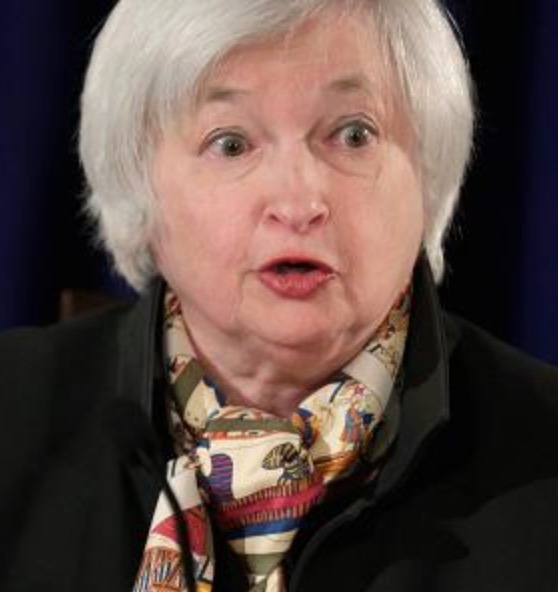 As the Middle Class Evaporates, Global Oligarchs Plan Their Escape from the Impoverished Pleb Masses

The Pitchforks are Coming…– A Dire Warning from a Member of the 0.01%

An Open Letter to Sam Zell: Why Your Statements are Delusional and Dangerous