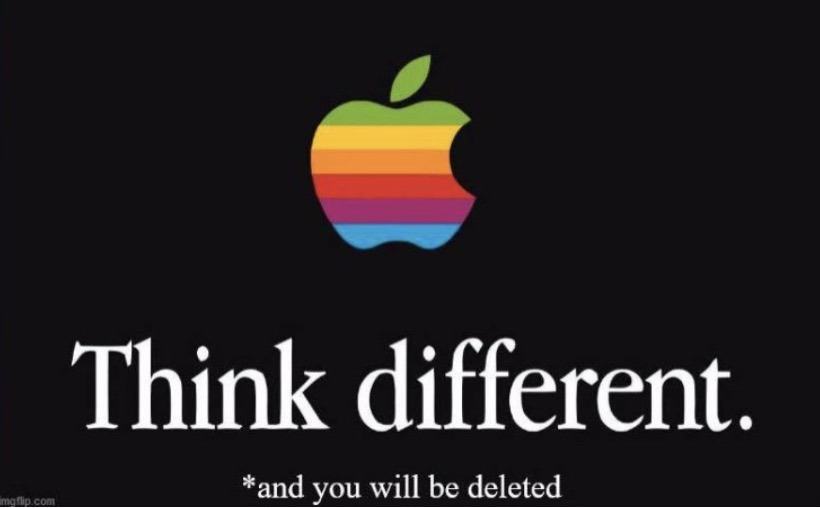 At this point we find ourselves confronted by a very disquieting question: Do we really wish to act upon our knowledge? Does a majority of the population think it worthwhile to take a good deal of trouble, in order to halt and, if possible, reverse the current drift toward totalitarian control of everything? If the United States of America is the prophetic image of the rest of the urban-industrial world as it will be a few years from now — recent public opinion polls have revealed that an actual majority of young people in their teens, the voters of tomorrow, have no faith in democratic institutions, see no objection to the censor­ship of unpopular ideas, do not believe that govern­ment of the people by the people is possible and would be perfectly content, if they can continue to live in the style to which the boom has accustomed them, to be ruled, from above, by an oligarchy of assorted experts. That so many of the well-fed young television-watchers in the world’s most powerful democracy should be so completely indifferent to the idea of self-government, so blankly uninterested in freedom of thought and the right to dissent, is distressing, but not too surprising. “Free as a bird,” we say, and envy the winged creatures for their power of unrestricted movement in all the three dimensions. But, alas, we forget the dodo. Any bird that has learned how to grub up a good living without being compelled to use its wings will soon renounce the privilege of flight and remain forever grounded. Something analogous is true of human beings. If the bread is supplied regularly and copiously three times a day, many of them will be perfectly content to live by bread alone — or at least by bread and circuses alone.

Take the right to vote. In principle it is a great privilege. In practice as recent history has repeatedly shown the right to vote by itself is no guarantee of liberty. Therefore if you wish to avoid dictatorship by referendum break up modern society’s merely func­tional collectives into self-governing voluntarily cooperating groups capable of functioning outside the bureaucratic systems of Big Business and Big Govern­ment.

This isn’t how I intended to return to writing. There was supposed to be a new website and a new focus, but circumstances emerged and laid waste to my plans. So here I am, back again. I’m a bit rusty so bear with me.