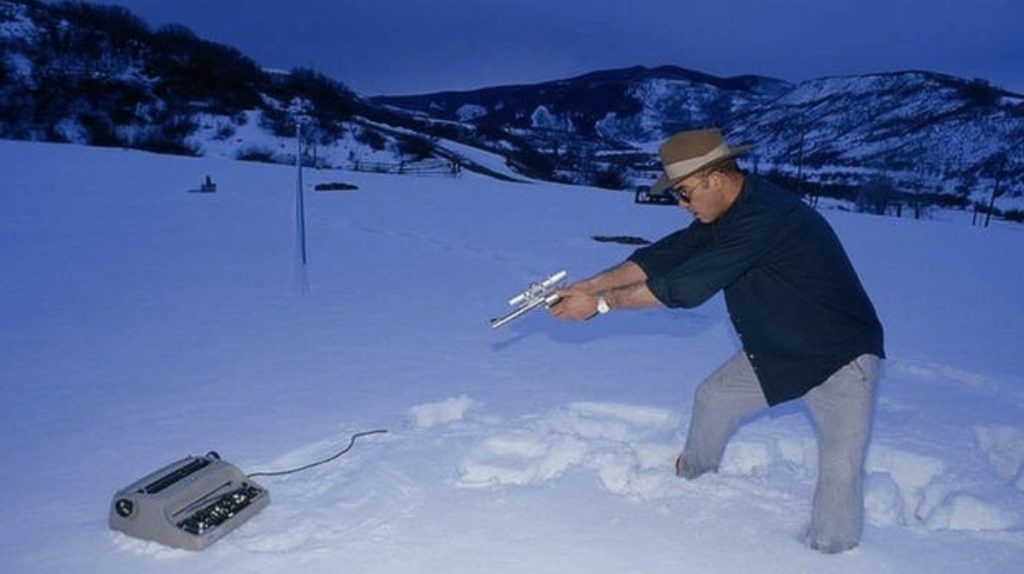 While on the campaign trail in 1972, Hunter S. Thompson issued a dire warning that is more true today than it ever has been.

He warned us about what would happen to the country if we continued along the destructive path he noticed nearly 45 years ago. He observed that if Americans continued to accept “lesser of two evilism” the only thing we’d end up with would be increased evil.

That’s the real issue this time,” he said. “Beating Nixon.  It’s hard to even guess how much damage those bastards will do if they get in for another four years.”

The argument was familiar, I had even made it myself, here and there, but I was beginning to sense something very depressing about it.  How many more of these goddamn elections are we going to have to write off as lame, but “regrettably necessary” holding actions?  And how many more of these stinking double-downer sideshows will we have to go through before we can get ourselves straight enough to put together some kind of national election that will give me and the at least 20 million people I tend to agree with a chance to vote for something, instead of always being faced with that old familiar choice between the lesser of two evils?

Now with another one of these big bogus showdowns looming down on us, I can already pick up the stench of another bummer.  I understand, along with a lot of other people, that the big thing this year is Beating Nixon.  But that was also the big thing, as I recall, twelve years ago in 1960 – and as far as I can tell, we’ve gone from bad to worse to rotten since then, and the outlook is for more of the same.

—Hunter S. Thompson, Fear and Loathing: On the Campaign Trail ’72

This above quote came to my attention courtesy of an article published at Counterpunch titled: Stop Trump! Stop Clinton!! Stop the Madness (and Let Me Get Off)!

Wish you were still with us. 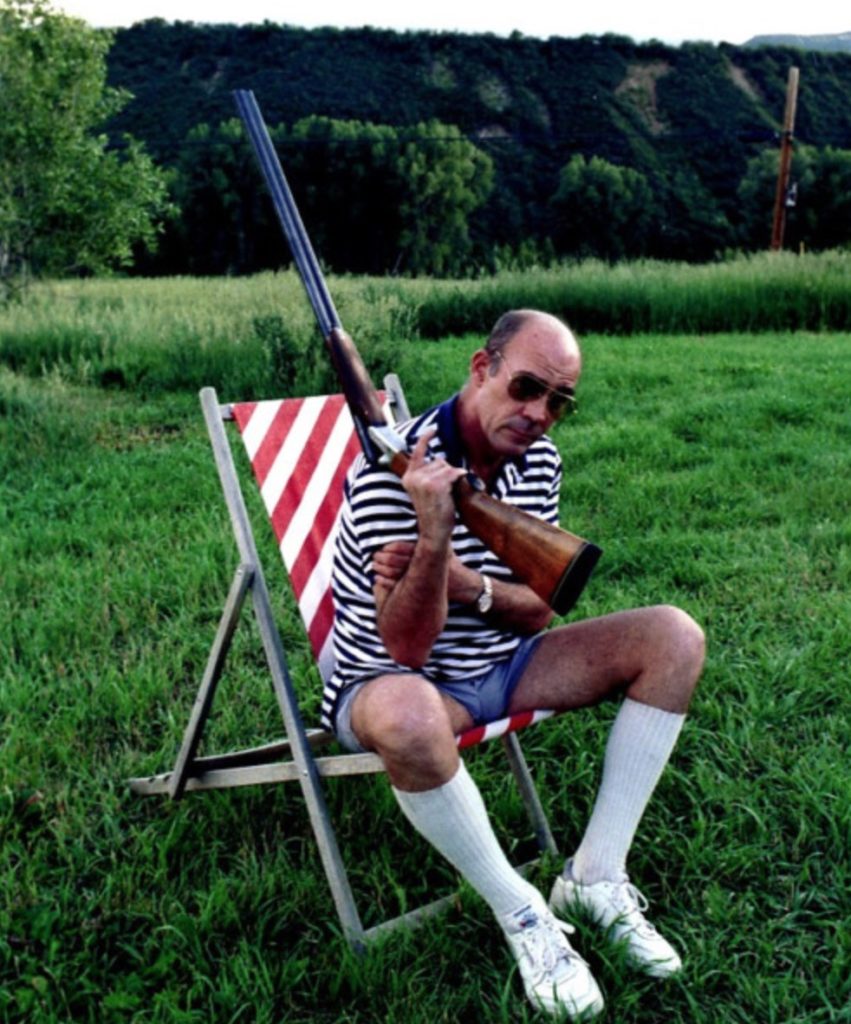