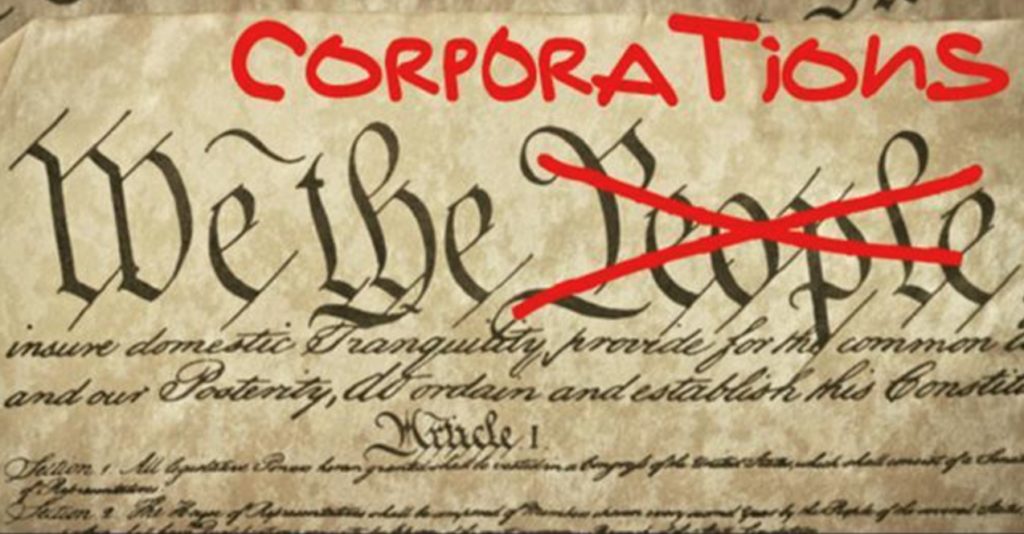 It’s mostly not about trade. Only 5 of the 29 chapters are about traditional trade.

– Julian Assange in a recent interview with Democracy Now

I’ve focused a little bit more of my attention on the Trans-Pacific Partnership lately, as the Obama Administration scrambles to attain “fast-track” authority from Congress. The content of this unbelievably dangerous gift to multi-national corporations is being kept secret from the public, and for very good reason. For some background on the TPP and where it stands, see:

As the Senate Prepares to Vote on “Fast Track,” Here’s a Quick Primer on the Dangers of the TPP

What little we know about the TPP has come from whistleblower site, Wikileaks. This is what Julian Assange thinks of this “trade” treaty in his own words.

7 thoughts on “Julian Assange on the TPP – “Deal Isn’t About Trade, It’s About Corporate Control””